The Literary Wives blog series is a collaborative effort.  A group of us bloggers are posting about books that have the word “wife” in the title.

Carolyn of Rosemary and Reading Glasses 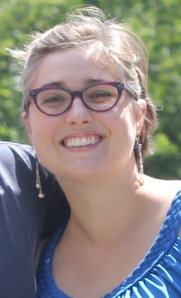 Cecilia of Only You 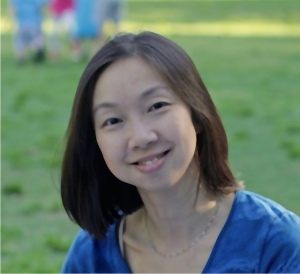 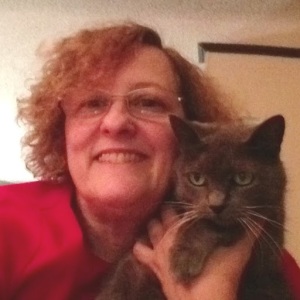 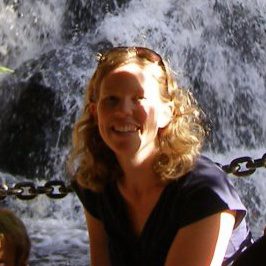 And, of course, me: Emily of The Bookshelf of Emily J. 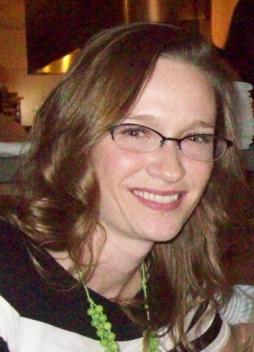 We are asking the following two questions:

Here is the list of books we are reading and reviewing.

May 2013: American Wife by Curtis Sittenfeld

October 2013: Ahab’s Wife or, the Star-Gazer by Sena Jeter Naslund

December 2013: The Wife, the Maid, and the Mistress by Ariel Lawhon

February 2015: The Last Wife of Henry VIII by Carolly Erickson

February 2016: A Circle of Wives by Alice LaPlante

August 2016: How to Be a Good Wife by Emma Chapman

February 2017: The Wife by Meg Wolitzer

April 2017: Z: A Novel of Zelda Fitzgerald by Theresa Fowler

June 2017: The Awakening by Kate Chopin

Feel free to read and blog along.  We would love to have you join the conversation!

I need to remember this. #books #womensfiction #lizkay #reading
Here’s my reading #wrapup for August.