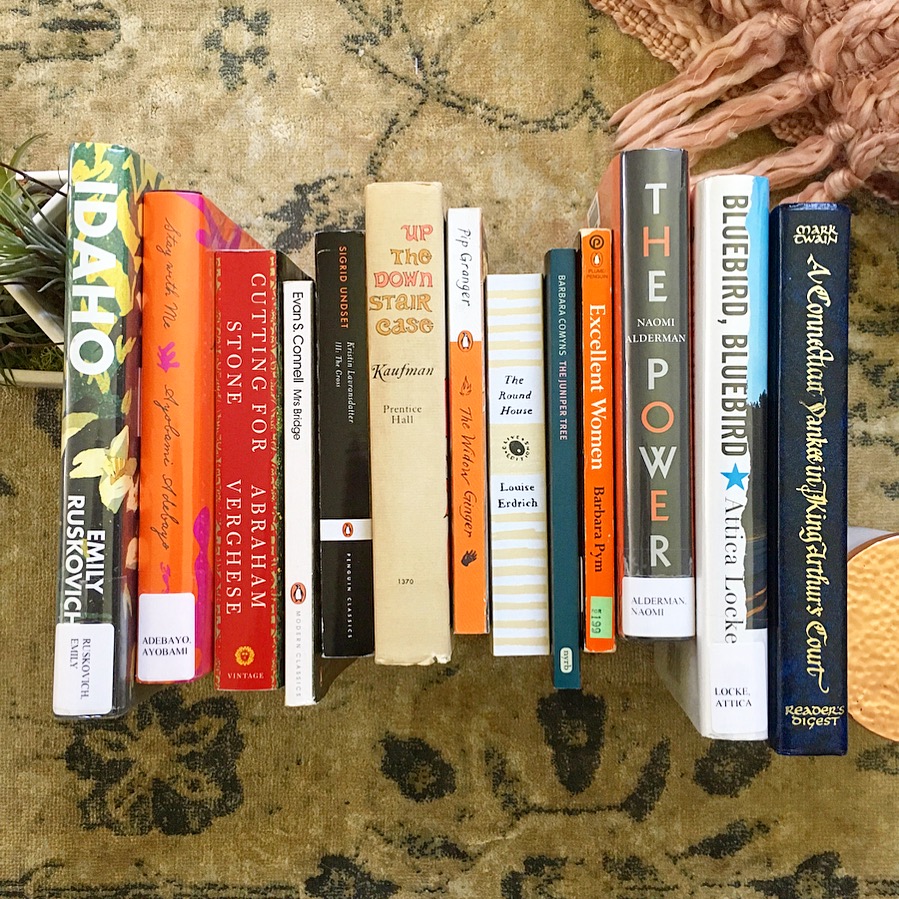 I’ve been calling these my five-word reviews, but sometimes they are descriptive rather than evaluative. In fact, that is what happens most of the time; I guess these are really summaries.

Anyway, here’s what I read in June and July!

Stay with Me by Ayobami Adebayo: tradition meets modernity in marriage

Up the Down Staircase by Bel Kaufman: possibly worst book ever written

The Widow Ginger by Pip Granger: so bad I couldn’t finish

The Round House by Louise Erdrich: gritty account of reservation “justice”

The Power by Naomi Alderman: women in charge; conflict inevitable 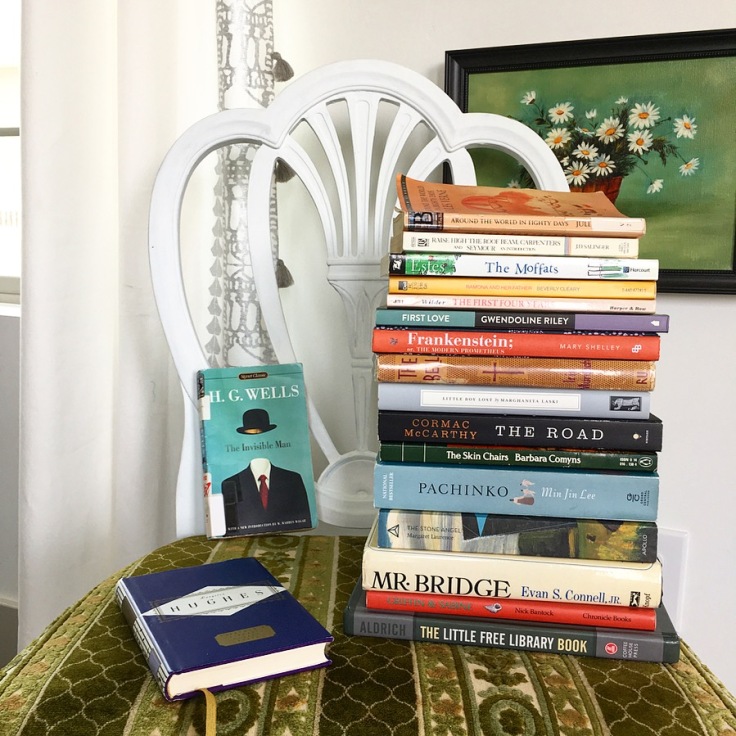 The Moffats by Eleanor Estes: stories of a happy childhood

The First Four Years by Laura Ingalls Wilder: farming as hard as always

Frankenstein by Mary Shelley: love everybody, even (especially) monsters

The Road by Cormac McCarthy: there is always hope, hopefully

The Little Free Library Book: all instructions with stories, inspiration

Have you read any of these?